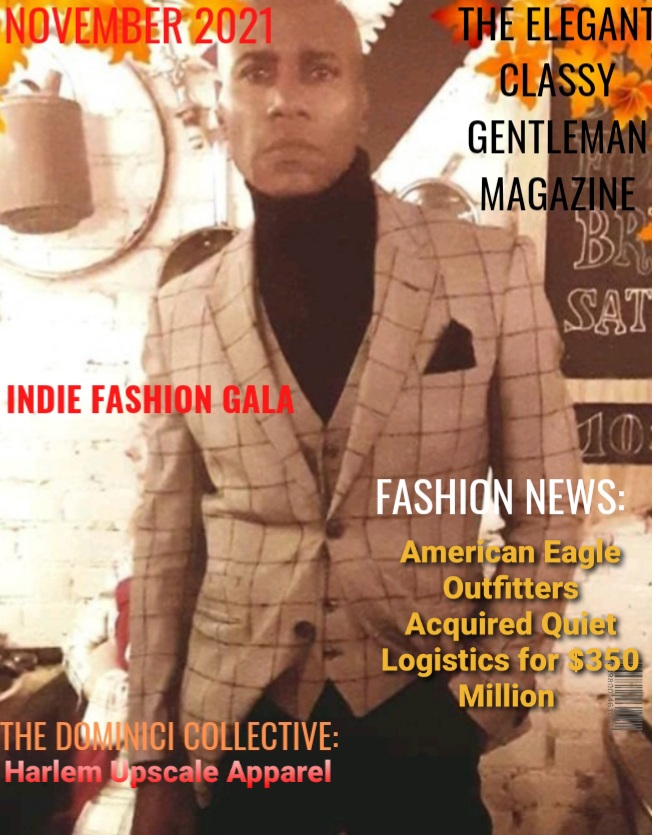 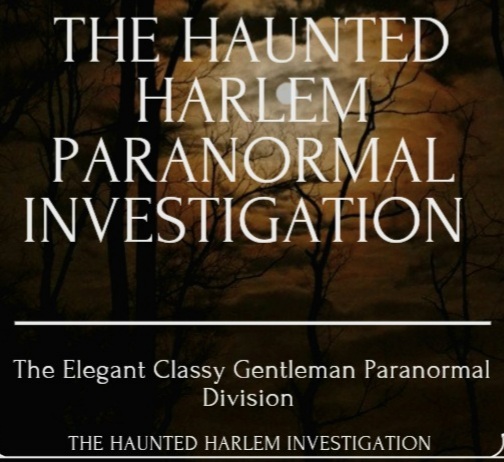 This year in October, the Elegant Classy Gentleman Paranormal Division went scouting for possible paranormal activity sites in mid to upper Manhattan. Here’s what we investigated.

This rare private 200 year old grave site belongs to a 5 year old child (St. Claire Pollock) who died (it is said) from a fall from the parkland cliffs to the rocks below on the Hudson River on July 15, 1797.

Their are different accounts of his family origins. Some say that that a linin merchant which was either his father, or uncle lived in the mansion on Strawberry Hill (which was later renamed Claremont), and on January 18th 1800 he sold the property to a former neighbor, Mrs. Cornelia Verplanck in which he presented her with this request: “There is a small enclosure near your boundary fence within which lie the remains of a favorite child, covered by a marble monument. You will confer a peculiar and interesting favor upon me by allowing me to convey the enclosure to you so that you will consider it a part of your own estate, keeping it, however, always enclosed and sacred.”

Now is the spirit of five year old St. Claire Pollock still attached to the grounds of the monument?

We went to the site to see if we could pick up any evidence of a haunting of any type. while this site is a perfect candidate for a haunting (especially at night) we were not able to detect any paranormal activity at the time. We will definitely return another time with more powerful equipment to test the waters again.

The oldest “Ghost Story” at this site is that of Janet & Rosetta Van Der Voort, aka the ice skating ghost sisters.

The Van Der Voort sisters lived with their wealthy and overprotective father in southeastern central park. They were rarely allowed to go anywhere alone, with the exception of ice skating in the winter at (right you guessed it) the pond, which was near their mansion.

The years went by and the sisters grew so close that they rejected all male suitors, and died spinsters only a few months apart in 1880. After the their deaths (and many years after into modern times) people have reported seeing the sisters (or rather their ghosts) skating on the pond during the summer and winter in ghostly figure eights.

We waited at night by the pond, hoping to get a glimpse of the sisters to no avail. We will try again this winter when the pond is frozen over, which seems to be the best time to capture the sisters on camera.