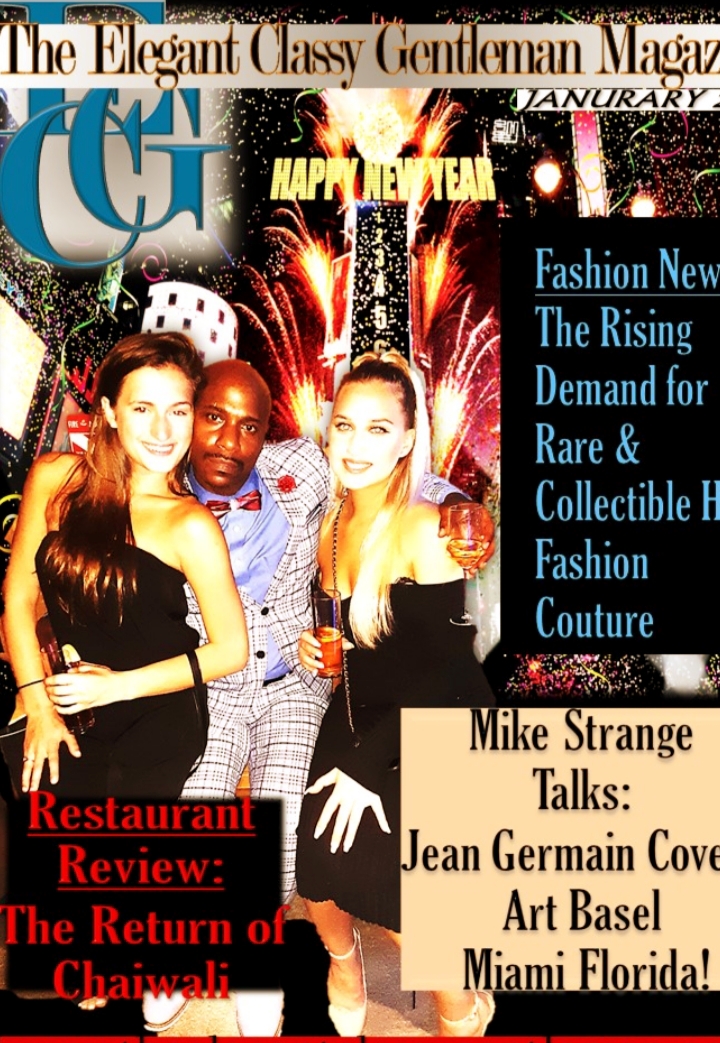 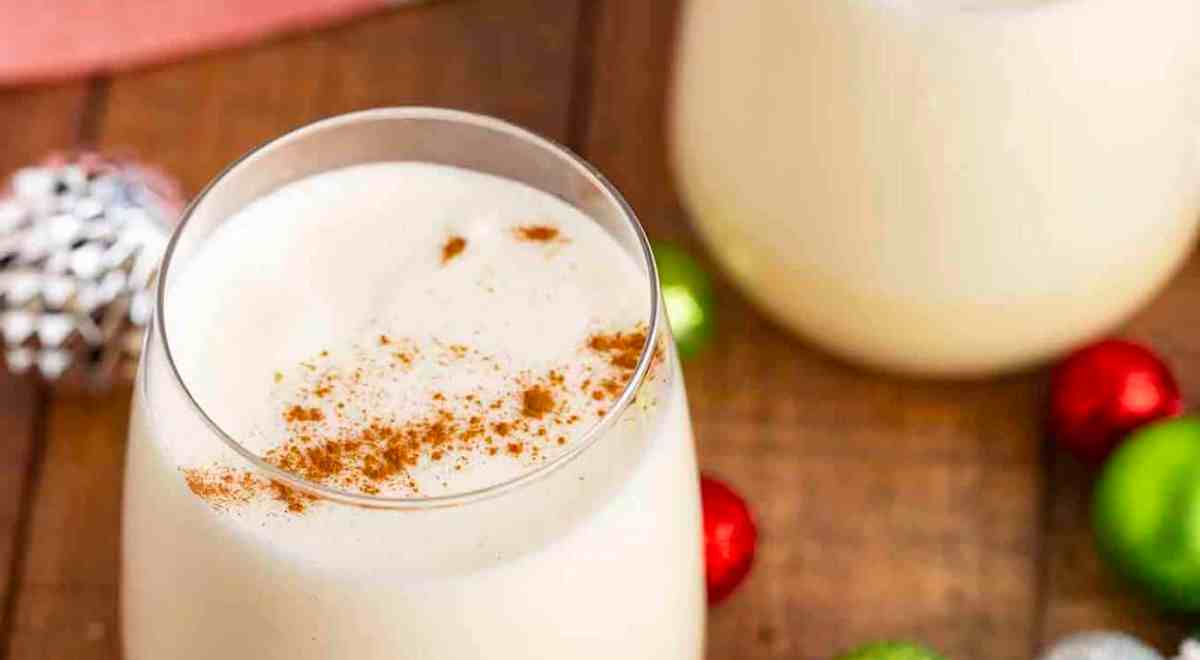 For as long as I can remember around Christmas time, I enjoyed the popular wintertime drink Eggnog which was only available in November and December. I always looked forward to the holidays, and referred to it as “Eggnog Time”! Not until I was older did I consider why I had to wait till winter to enjoy this festive concoction, as well as it’s odd name. 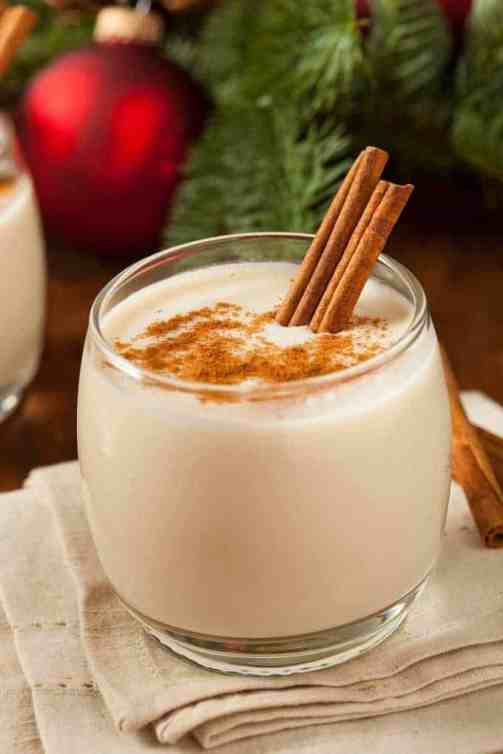 Now I’m quite sure that I’m not the only one who began to think about this little quirk after reaching a certain age, but just didn’t give it the proper attention because it only comes to mind once a year (and the holidays are very busy for most of us) then fades into the background for the following ten months starting January 1st.

Now it’s origins date back to medieval England where a certain drink by the name of “Posset” which was an ale-like beverage served hot, and made with milk, figs, sherry, ale, wine and eggs that was enjoyed by the wealthy (and 13th century monks) and used as toasts to good health and prosperity. It was also referred to as “Milk Punch”. As for the name, posset was served in a carved wooden bowl or mug, which was called a “noggin”. Get it? Egg+Noggin! 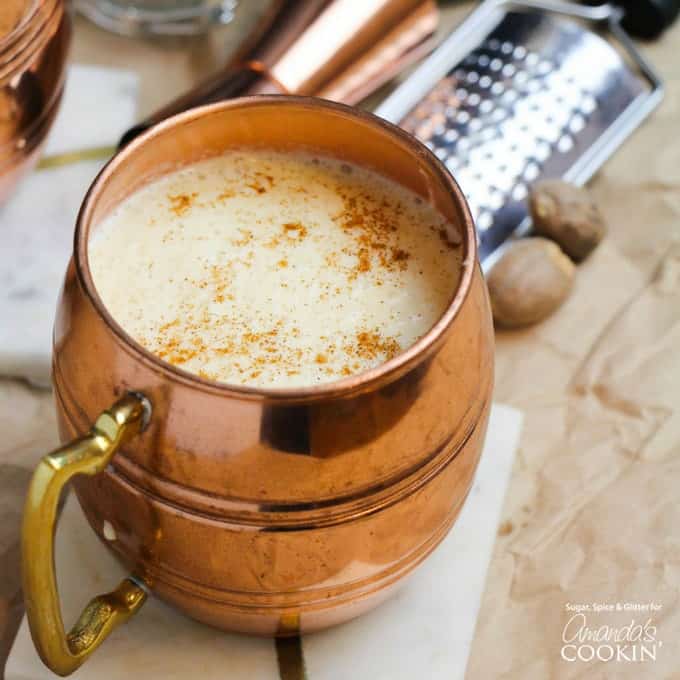 Now just how did this thick milky ale/wine/rum laced drink become associated with the holidays? Well around the 1700’s when the English began to colonize America, milk punch/posset/eggnog traveled along, and many English colonist families had their very own unique recipes. It was prepared during Yuletide and thus later on began to be associated with Christmas. 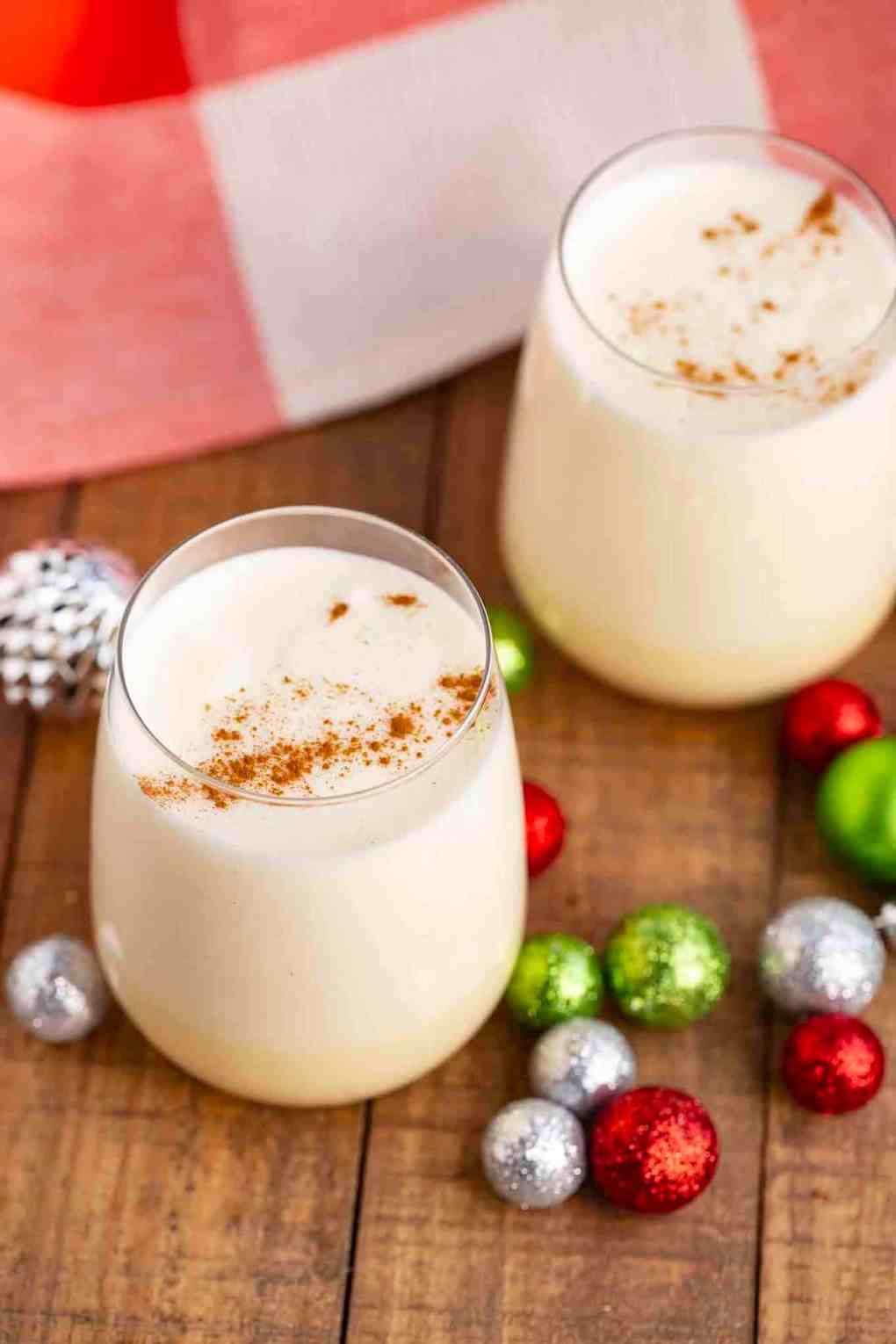 Whether you love it or hate it, Eggnog is almost 100 years old in the United States, and is not going anywhere for the foreseeable future. Having said that…….Happy Holidays and Cheers!

There was an error retrieving images from Instagram. An attempt will be remade in a few minutes.