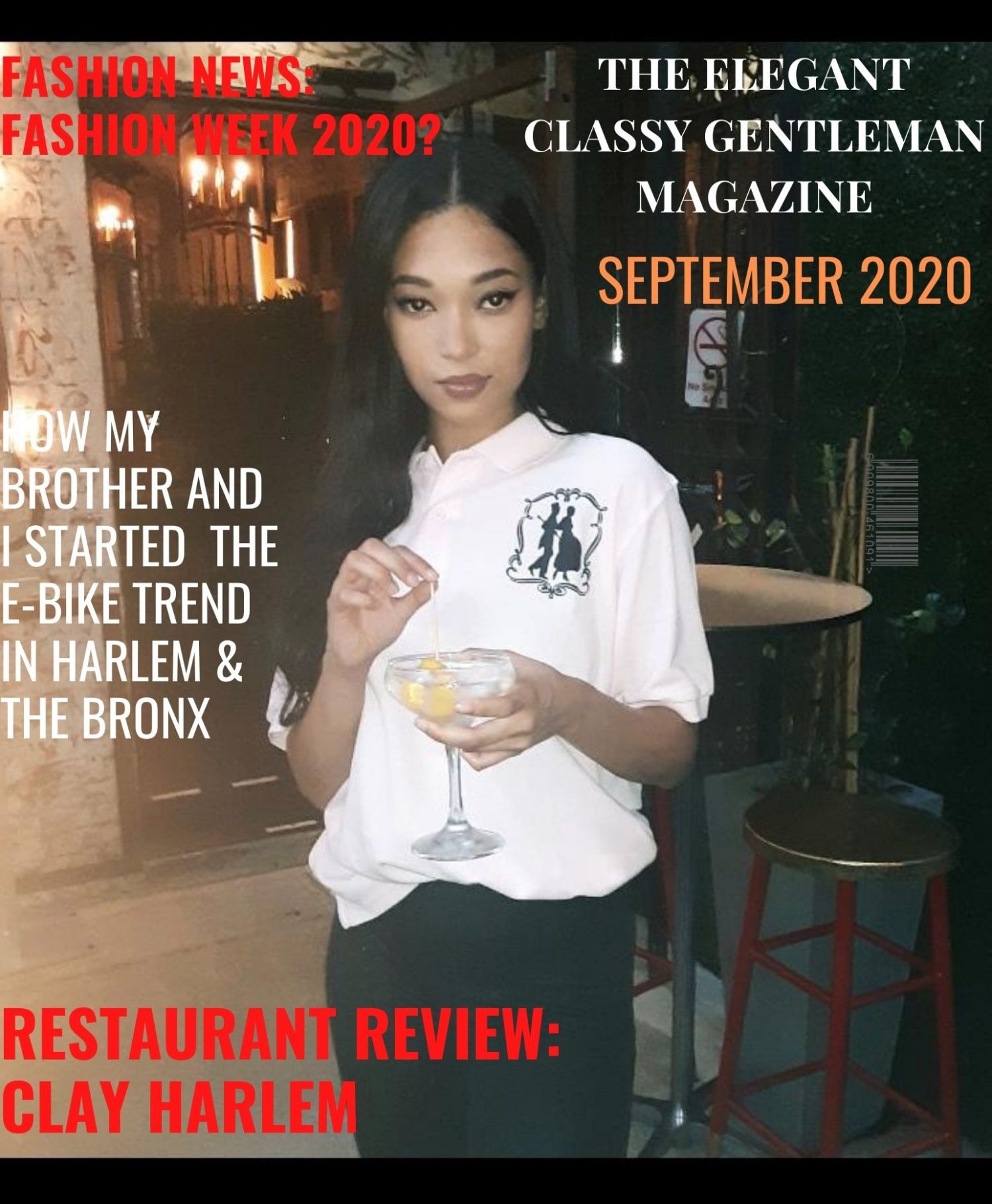 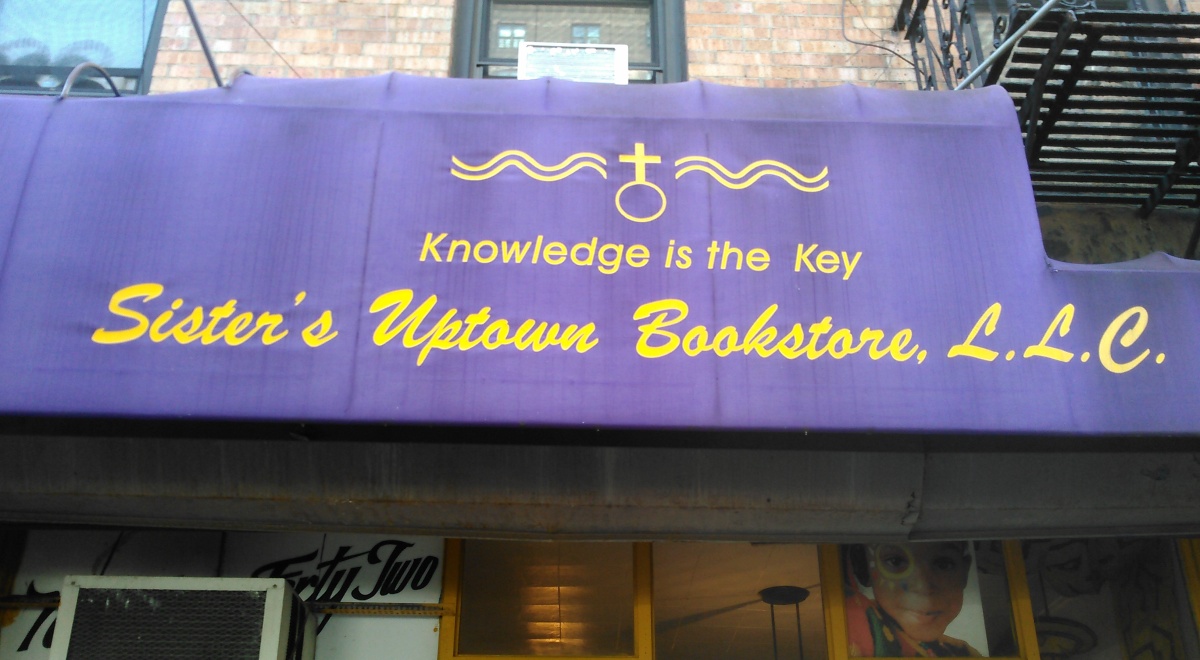 I met with Janifer P. Wilson Owner and Visionary of Sister’s Uptown Bookstore and Cultural Center, Inc. Janifer was a health care professional for over 30 years as a physician at Bronx Lebanon Hospital in the department of surgery, and recently retired. After retiring from health care Janifer had a calling and opened up Sister’s Uptown Bookstore in 2000, which specializes in Afro American Authors, and added the Cultural Center in March of 2007.  Janifer grew up in Georgia in the south, and felt that she was invisible due to the lack of black young woman or men for that matter being depicted in schoolbooks, which led her to question “Who I’m I?” As it would happen, circumstances enabled Janifer to move to New York where she “contemplated opening a business”. 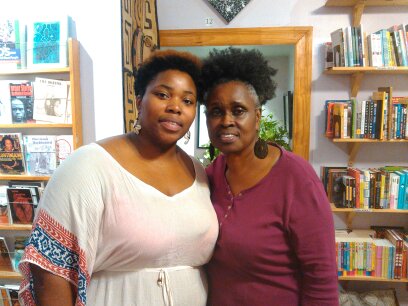 Janifer searched uptown Harlem at the age of 17 and looked for bookstores that represented black culture and our black history, and found the “Tree of Life” Bookstore on 125th street on Lenox Ave, “Black Books Plus” on 94th Broadway, “Liberation” Bookstore on 134th and Lenox Ave. Janifer would always find herself at the “Tree of Life” bookstore on 125th street because “that’s where all the elders in the community would gather, and talk current events and trying to make changes to better the plight of African Americans. “There was a kind of energy back then, and the elders would tell stories about how things were as they were growing up”. This “oral tradition” that these elders passed on in the late 70’s to the younger generations was of a vital importance. 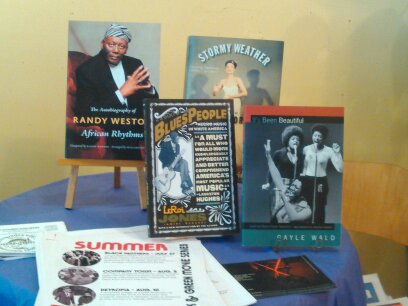 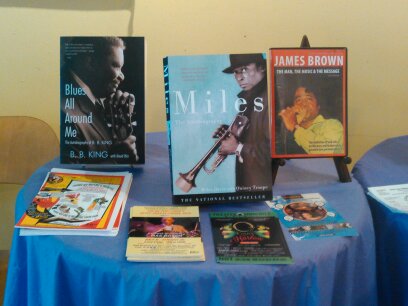 Janifer feels that her mission is to be a “beacon of light”, because when she first opened the bookstore in 2000 the area in “Sugar Hill” was a dark and drug infested place, and while the few professional that lived there moved out of the neighborhood to New Jersey or elsewhere, she vowed to stay and educate, to pass on the importance and vibrant history of African Americans. 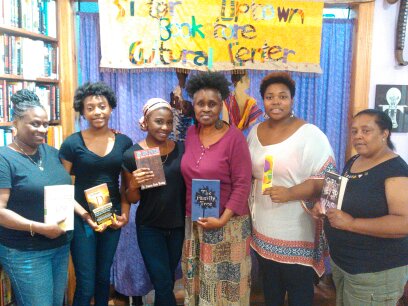 After speaking with this Highly intelligent and Spiritual woman I realized that now she has become one of the elders of Harlem that she would visit and listen to so often as a young woman. Janifer’s aura and reassuring nurturing  voice not only inspired me, but raised in me a sense of pride about my heritage in a way that I was unable to achieve before, simply by being in this woman’s presence.  I listened carefully to her words as she told me about the parts she played in the civil rights movement which is why her family sent her to New York, because they thought she would be killed in the south, and how she emulates the feel and vibration of the “Tree of Life” bookstore of her youth. 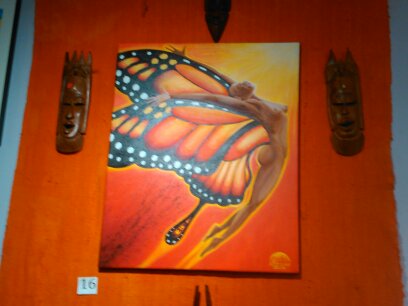 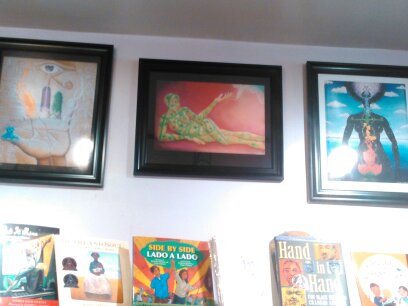 Janifer has a keen allegiance with independent Artist, Authors, and Jewelry makers. She sells jewelry that is one of kind, and made by local merchants. Partners with self published authors; allowing them to have book signings free of charge, so that authors can make some money from their literary works. Aside from selling books on black history and culture, but there is also a café, that boosts vegan cakes, herbal tea, fruit smoothies, sugarless soft drinks, which rounds out the whole Holistic feel of the place that is of course very Afro Centric. 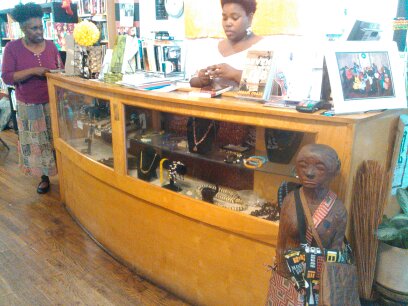 I highly recommend local Harlem residents to visit this hidden gem in the mists of Sugar Hill, even if it’s to have a cup of coffee or herbal tea, and have a chat with the wonderful erudite woman who is so full of knowledge and warmth.  Or attend one of their events at the cultural center; they have Gong meditation on the last Tuesday of every month with chimes and sound. Jazz on the 3rd Tuesday of every month; a Sisterhood mediation which meets on the first and third Wednesday of the month. 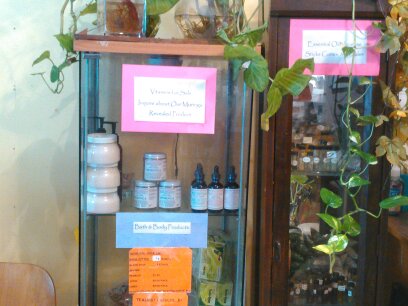 “Knowledge of Self is the Key!”