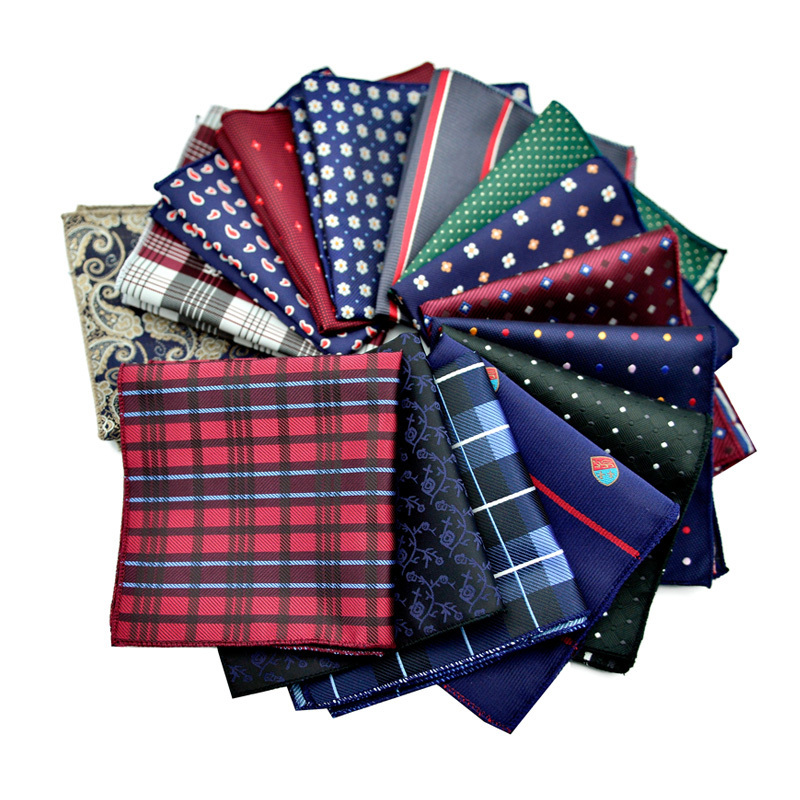 The pocket square, or more correctly the “handkerchief” has come a long way from being used to protect from foul smells and fanning oneself, to the manly fashion article that it is now. 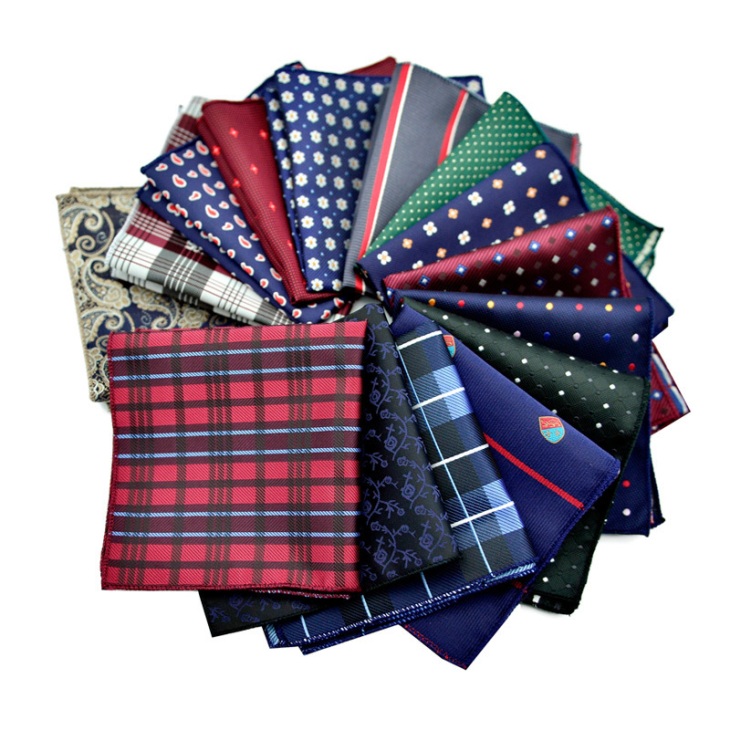 Some have linked the handkerchief as far back as ancient Egypt and Greece as being used to display one’s wealth, while others have said that King Richard ll who ruled England from 1377 to 1399 was the first person to wear a handkerchief as a fashion item, but there is no evidence of that on record. However in Europe around the 1400’s the handkerchief had become very popular with the upper classes for more practical uses as a tool. Used once again as a status symbol at this time to denote wealth, made from silk with elaborate designs in various sizes and shapes, scented to combat the foul smells, from lack of bathing in that period. 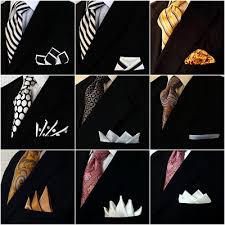 With the advent of the “two piece suit” in the 19th century, which became the norm with gentleman, they did not want their handkerchiefs getting soiled by other articles that they carried in their pockets, so they started to place it in the breast pockets of their suit jackets.

In the early 20th century it became even more popular with men, along with different “folding techniques” and made in different fabrics and designs for the well dressed gentlemen in America and Europe. During that time it was used more as a “functional” item, and the practice began to wane for a time. In the 1960’s male movie stars revived the practice, and every man started to wear them again, and it regained its place in men’s wardrobes, but now mostly as a fashion accessory. Now days it can be seen worn by elegant classy gentleman as a stylish part of a well dressed men. 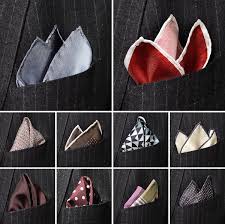